VIVO IPL 2018 was one of the most interesting tournament on this year and certainly most famous T20 league on this planet.

As the 2 month long tournament ends it also lets take a look at some of the amazong stats and results on the VIVO IPL 2018 . 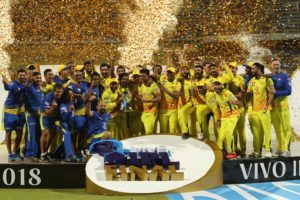 Kane Williamson was in tremendous form this season scoring 735 runs at an staggering avg. of 52.50  and impressive strike rte of 142.44 with highest score of 84.

Andrew Tye took the most number of wickets this season with 24 wickets in just 14 matches at healthy economy of 8. 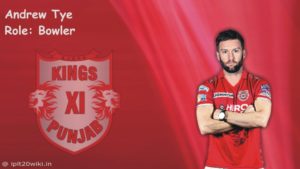 In a game of big hitters Rishabh Pant hits the most number of maximums in tournament with 37. 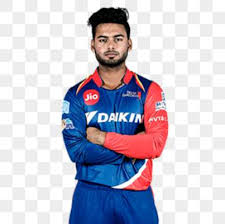 Rishabh Pant had a fantastic tournament this year with the bat . He also scored the maximum number of boundaries.

Rishabh Pant had the highest score in innings this season with 128* in just 63 balls.

Also look at some the other mentioned award winners in this IPL 2018.