Republic Day is celebrated every year on 26th January .It is that moment which fill the heart of every India with pride of this great nation India when we see the National Flag on Rajpath. So here are some of less know interesting facts about Republic Day of India every Indian should be aware of.

India Celebrated its First Republic day on 26 Jan 1950. Almost 3 years after India got its Independence. 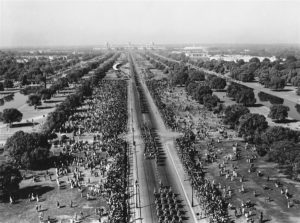 26 January 1930 was earlier celebrated as Purna Swaraj Day or Complete Independence Day as on this day India decided to fight for complete freedom.

Indian constitution came was adopted and came into on this day 26th Jan 1950. 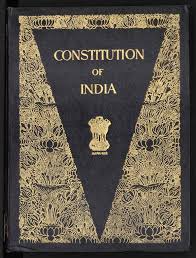 Indian Constitution is Longest in World. Its has 448 articles. 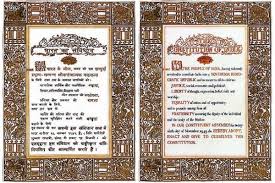 It took Dr.Babasheb Ambdekar and Team 2 years and 11 months to draft the constitution. 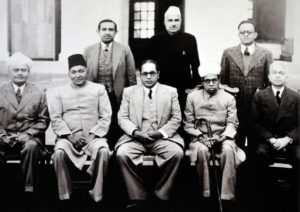 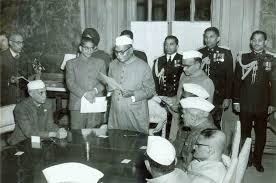 Republic Day is not celebrated only 1 day but its 3 day celebration ceremony. celebration ends on 29th Jan with Beating Retreat ceremony. 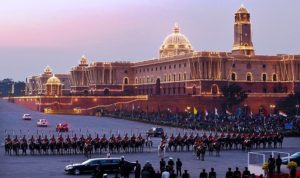 The President Address the Republic Day whereas Prime Minister Address the Independence Day. 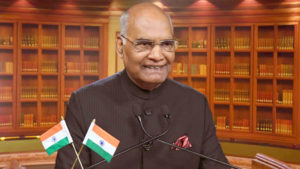 21 Gun Salute is given when the President hoists the National Flag. 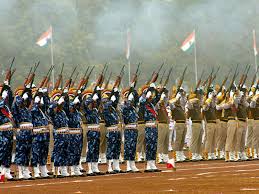 A Christian Hymn” Aide with me” is played during republic day parade. Its also considered to be one of the favorite song of Mahatma Gandhi. 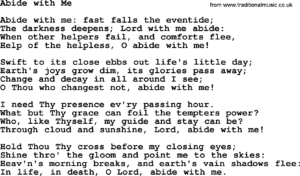 First Republic Day Parade was held on Major Dhyan Chand Stadium in year 1955. Malik Ghulam Mohammed, the first governor general of Pakistan, as the first chief guest of the parade. 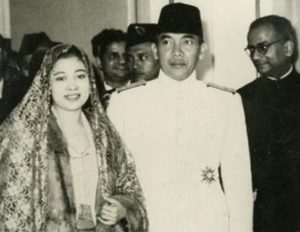 On 26 Jan 1965 , Hindi was declared as the Official Language of India. 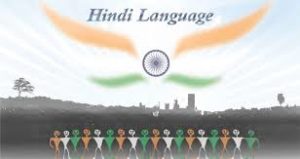 On this Day India Air Force came into effect.Before it was a controlled body but after republic day it became Independent. 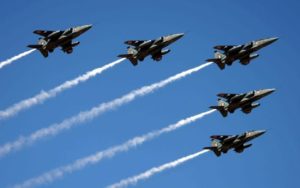 Hope you enjoy reading and do share the same to all your friends. Lets us we all Indian know our days better.